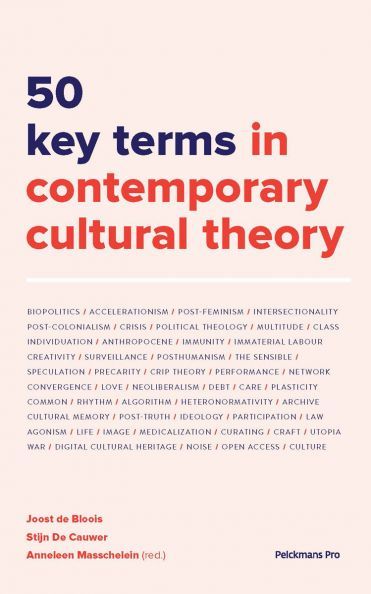 This book functions as a compendium of key terms in contemporary cultural theory. It is of use for students in the humanities, but also for professionals in the cultural field.Verschijnt november 2017